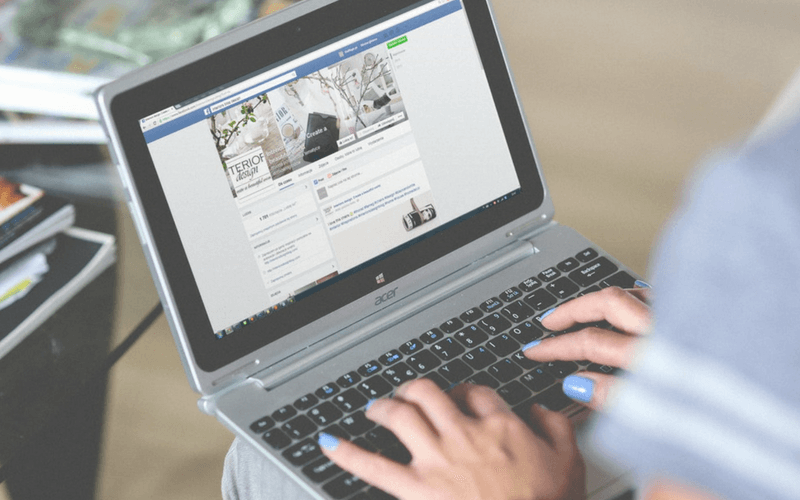 A former Sainsbury’s employee was unfairly dismissed after an investigation into whether he had committed an act of gross misconduct on social media was not approached with an open mind, Birmingham employment tribunal has found.

Mr. D Kurmajic began working for Sainsbury’s on 15th January 2005 until 15th May 2017 where he was dismissed for his actions on social media. Kurmajic uploaded details about a driver who had used Sainsbury’s car park on Facebook. The details included the drivers name, age, address and car registration plate.

The driver’s car became stuck on a ramp and Kurmajic and his colleague helped him out. After the incident, his colleague uploaded a photo of the car stuck onto his personal Facebook account. Kurmajic commented on the photo with the drivers details and questioned whether he was fit enough to drive.

Sainsbury’s store manager had viewed the Facebook post and thought that Kurmajic had potentially committed an act of gross misconduct. The store manager believed Kurmajic to have violated Sainsbury’s social media policy. A departmental manager was then made aware of the issue who then investigated the incident.

A letter was sent to Kurmajic from Sainsbury’s a day after the Facebook post was made. The letter explained he would be suspended on full pay for “bringing the brand into disrepute” and for breaching its “keeping our information safe” policy.

Mr Kurmajic was then invited to a suspension hearing where he claimed he told the department manager he wouldn’t do it again. However, the notes passed onto the store manager stated Kurmajic didn’t understand why he was suspended for posting the drivers details on Facebook and he would do this again if he was given the chance.

Kurmajic was later dismissed following a hearing with the store manager in a letter that said his post had brought the company into disgrace.

The employment tribunal found that the store manager should have given more than “superficial” consideration to other sanctions. The store manager was aware of other alternatives to dismissal and should have thought about his decision more carefully rather than reacting quickly to the incident.

Kurmajic appealed against the company’s decision internally. He defended his own actions by stating he hadn’t look at the supermarkets social media policy or breached the policy as it specifies “customers”. Sainsbury’s car park can be used by anyone therefore it wasn’t known whether the driver had shopped at the supermarket prior to the incident. Kurmajic also announced he should have received training so he was aware of how he can use social media for personal use.

The employment tribunal found Kurmajic’s social media antics to be a fair reason for dismissal. However, the way in which the investigation was conducted and how the store manager approached the case was an issue for Judge Sara Woffenden.

“This predisposition as to the seriousness of the claimant’s conduct made [the store manager] careless. He did not pay attention to detail in his reading of the investigation notes, the letter inviting the claimant to the disciplinary hearing and the letter confirming the outcome of the disciplinary hearing nor did he make himself sufficiently familiar with the contents of the policies which it was alleged the claimant had breached. It also unreasonably limited his approach to considering any alternatives to dismissal” stated Woffenden.

It also found that damage to the brand couldn’t be relied upon as a reason for dismissal as the driver hadn’t taken any action and no damage had been done.

Judge Woffenden ruled that Kurmajic’s compensation award would be reduced by 30% as he was partly blamed for his dismissal. The parties have been given the opportunity to agree the amount of compensation to be paid by the respondent to the claimant.

If you need any support or guidance in dismissals, please contact a member of the oneHR team: