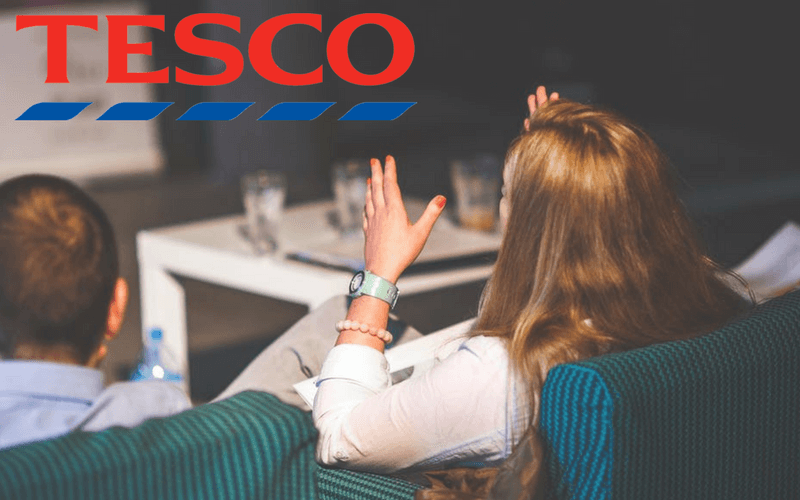 Tesco has published their gender pay gap after analysing the pay data of over 225,000 employees. The results have shown that their gender pay is considerably better than people have expected. Tesco was recently set to pay a £4 billion equal pay bill.

The British multinational grocery and general merchandise retailer addressed that Tesco employed fewer females in senior roles compared to males; therefore that’s why there is a difference in their gender pay gap. The imbalance is shown in the company’s pay quartiles. The upper pay quartile shows 59.3% are male and 40.7% are female whereas in the lower pay quartile, 32.4% are male and 67.6% are female.

Tesco calculated their median bonus pay gap, and the results showed that men are paid 27% more than women.

Matt Davies, Tesco UK chief executive, stated: “While we’re pleased that our gender pay gap of 8.7% is significantly below the UK median, we want to close the gap altogether. But we know there is more to do when it comes to other leadership roles in our business. So earlier this year we signed up for the 30% Club, which encourages businesses to achieve a minimum of 30% female representation in senior leadership roles by 2020”.

Tesco was recently set to pay a £4 billion equal pay bill. A Manchester-based law firm, Leigh Day have launched legal action against the supermarket for paying their male warehouse workers more than their female employees working on the shop floor. If the legal challenge is successful, thousands of employees could receive back pay of up to £20,000.

If you have any questions about this post, please get in touch with a member of the oneHR team.