The number of people on zero hour contracts increases by 100,000 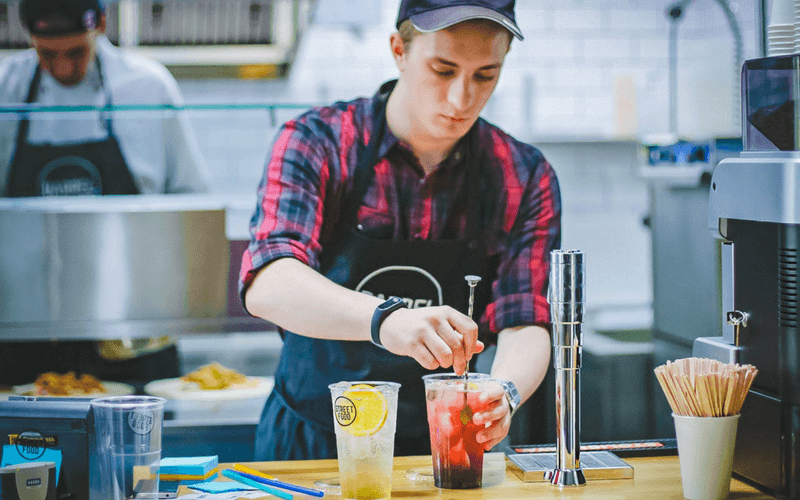 The Office for National Statistics (ONS) has revealed the number of people working under zero hour contracts in the UK has increased by around 100,000 from last year.

The ONS believes the large increase is due to the increased awareness of zero hour contracts. However, the survey was changed from voluntary to compulsory between November 2016 and November 2017 therefore this could be another contributing factor to the increase.

Senior economic analyst at the Resolution Foundation, Stephen Clarke, believes the Government can help “by providing a right to guaranteed hours for anyone who has in practice been doing regular hours on a zero hours contract for at least three months”.

Zero hour contracts are also advantageous to employers because it can help them to retain staff members who wish to switch from working full-time to part-time. Also, businesses such as restaurants who can’t predict daily outcomes benefit from zero hour contracts. This is because they can contact individuals at such short notice and offer them a shift.

However, some individuals may have no choice but to work on a zero hour contract. They may struggle to work full-time and there only other option is to work when an employer needs them.

A disadvantage of zero hour contracts is there is no guarantee of work. This is very risky for workers because they could be down to work so many hours one week and then none the next. Not having a fixed income can be difficult for all individuals but especially for someone who relies on their zero hour contract to pay for their rent.

A Bill proposing a ban on zero hour contracts had its second reading in January in the House of Commons.

If you would like some advice or guidance on zero hour contracts, please get in touch with a member of the oneHR team!