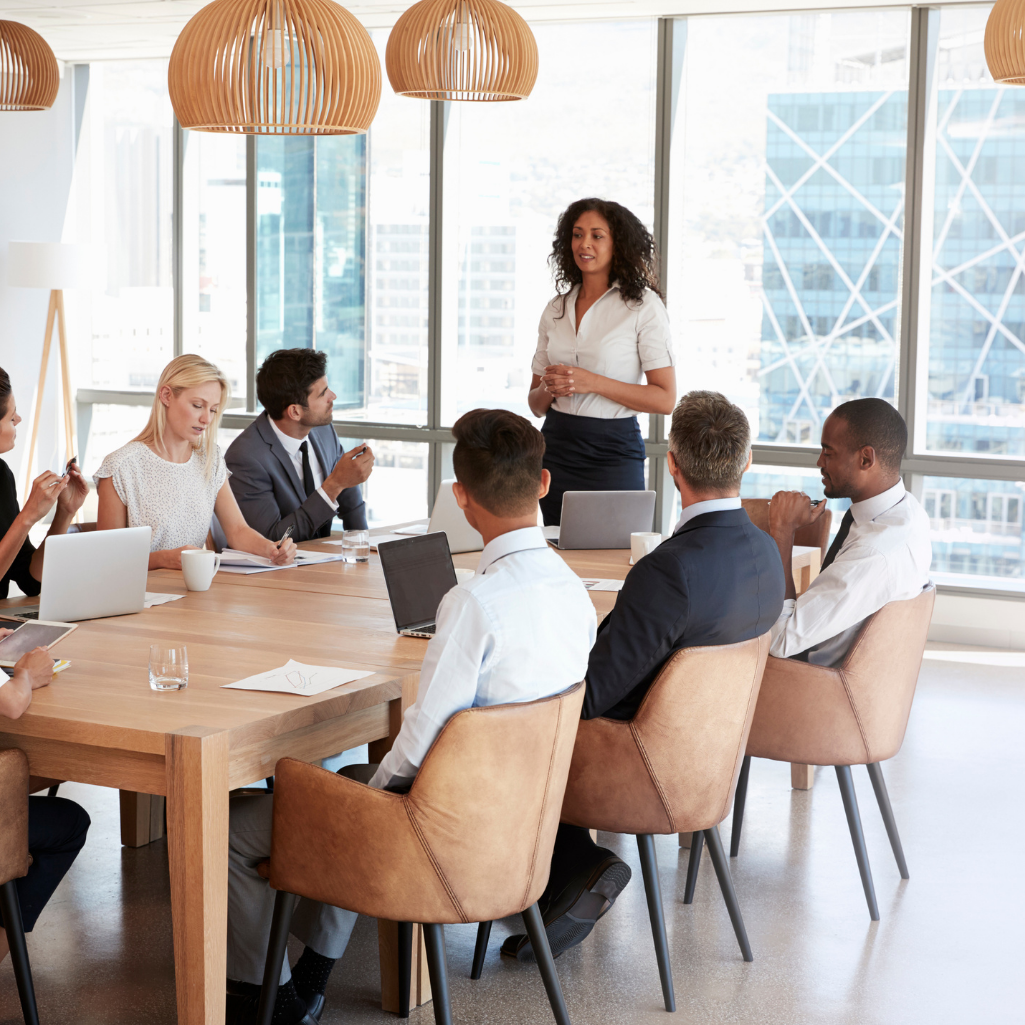 The FTSE Women leaders review found that 414 women held company board roles at FTSE 100 firms last year, rising from 374 in 2020.

The government put forward the idea that the findings demonstrate a “major sea-change” in “attitudes to getting women leaders to the top table of business”. However, Although 2 in 5 of UK FTSE 100 board positions were held by women in 2021, the report found that 45.7% of these positions were in non-executive roles, such as senior human resource positions. In addition, Just 29 women held executive director positions at the UK’s biggest firms last year.

The review’s chief executive, Denise Wilson, offered new recommendations to increase women’s representation in FTSE 350 board and leadership roles to 40% by the end of 2025, “While we continue to build on progress for women on boards, we need to firmly shift focus in this next phase to women in leadership roles at the top of the organisation,” she said.

The UK is yet to join countries such as Norway, Germany, the Netherlands and France in introducing quotas for the number of women in executive and management positions, choosing instead to continue with a voluntary approach for UK firms.

“Women Are Being Assigned to Roles Lower in Power”

Dr Grace Lordan, associate professor in behavioural science and founder of The Inclusion Initiative at the London School of Economics, said that “on the surface, 39.1% looks like a wonderful statistic”. However, Lordan continued on to point out that the fact so few women are in executive roles means that women are being assigned to roles “lower in power” than men at the FTS 100 firms. “We need to put the spotlight on positions of strategic importance like the chair, chief executive and chief financial officer roles – not just the non-executive jobs”.

Business Secretary Kwasi Kwarteng, suggested that businesses had made “enormous progress” despite challenges faced in responding to the pandemic, but Kwarteng acknowledged that firms will need to do more. “While there has been remarkable progress at boardroom level, the report also shines a light on areas where there is still more to do,” he said.

Minister for Women and Equalities, Liz Truss, said the government was working to advance equality and will put forward a range of measures to “tackle the issues that are holding women back as we look to ensure that everyone can reach their full potential.”

What Is the Reaction of Businesses?

It is “important” to ensure that the “overflowing pipeline” of “well-qualified and capable” women translates into more women “chairs, senior independent directors, chief executives and chief finance operators.” Said Bina Mehta, Chair of KPMG in the UK.

Some companies have embraced the calls from experts and activists to increase the number of women in executive roles, Fiona Cannon, group sustainable business director at Lloyds Banking Group, which also sponsored the report, said the firm welcomes the new target to achieve a minimum of 40% women on boards. “There is no shortage of talented women; we need to ensure the opportunities are there for them to succeed, she added.

How Can oneHR Help You?

If you are looking to increase the number of women climbing up the career ladder in your organisation that are talented and qualified, oneHR can help you.

oneHR software comes with a built-in performance manager feature that will allow you to understand exactly which employees will be the most qualified and able to perform suitably and effectively when given the chance for promotion. In addition, if your business is looking to understand the rates of women in certain roles or teams, oneHR allows you to store employee information safely and securely using our encrypted cloud-based servers.

If you would like to discuss this topic further or learn more about how oneHR can give you a detailed view of the diversity of your workforce and much more, contact our team and request a free demo today.