Half of Black Women Feel Overlooked for Promotions 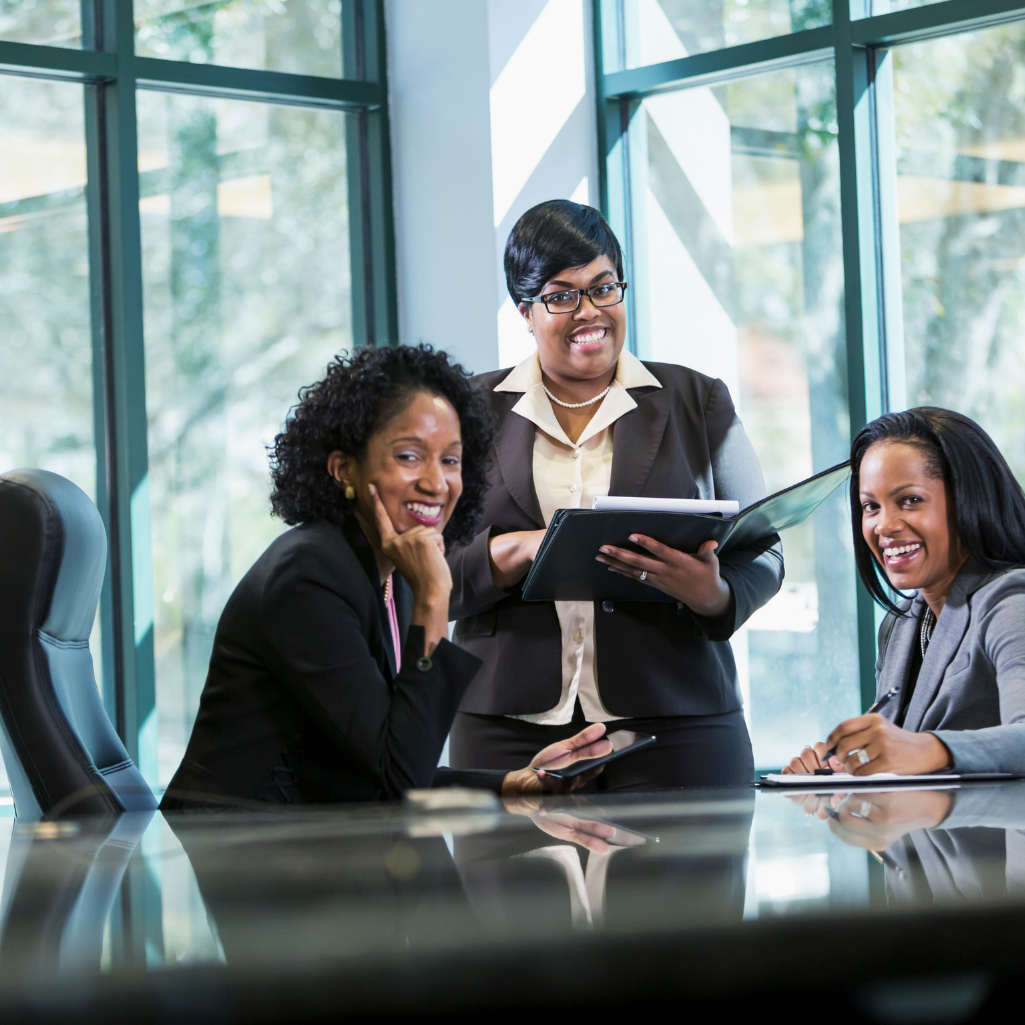 Employers are being encouraged to better address the “structural and cultural barriers” that perpetuate inequality at work, with almost half of Black women in professional jobs believing there will be times they are overlooked for promotions they are qualified for.

The Black Women In Leadership (BWIL) network conducted the poll, finding that 45% of Black women currently in white-collar jobs believe they would miss out on promotions despite being just as qualified as their non-Black female colleagues.

This same study uncovered that 68% of Black women experienced racial bias at work, increasing to 84% among Black women in senior management positions and 87% among those in senior executive positions.

Furthermore, 52% of Black women in senior executive positions reported to the BWIL network that they had resigned from a previous role, due to racially unfair or uncivil treatment. Additionally, 33% of all black women surveyed reported resigning previously in their careers for the same reason.

The research polled 250 white-collar Black female employees between February and October 2021, also uncovered discrimination within pay. The findings indicated that 38% of those polled believed they earned less than their non-Black colleagues despite doing the same job.

Work Must Be Done to Combat Inequality

Dara Owoyemi, co-founder and director of BWIL Network, has stated that these “sobering” findings have highlighted the work that must be done. “Our vision at BWIL is a world where competent Black female professionals can truly thrive in a workplace that is increasingly free from gender and racial bias.” Owoyemi said, adding “We hope that this study will contribute to the discourse and engagement around these vital issues of diversity, inclusion and equity as it relates to Black female professionals.”

The inequality of opportunity that Black women face in the workplace has been called “unacceptable” by Jill Miller, senior policy advisor for inclusion and diversity at the CIPD, who called on employers to do more to increase diversity within their talent pipelines. “In-depth analysis of workforce data, taking account of intersectionality, is needed to identify the structural and cultural barriers that are maintaining inequality,” said Miller.

Gemma Bullivant, an HR coach and consultant, believes that the findings of this study further show how urgent mandatory ethnicity pay gap reporting is, urging businesses to “get on the front foot” and begin reporting their own ethnicity pay gaps instead of waiting for the reporting to become mandatory.

“When companies are required to measure and report on the gaps, it can help to drive the activity in the right direction,” she said, noting that the fact that the gender pay gap widened when reporting requirements were temporarily lifted during the pandemic “suggested this type of scrutiny does have an influence on outcomes.”

“Use this valuable data to inform and develop talent and D&I actions to address these issues in your own organisation,” said Bullivant.

How oneHR Can Help You

When you join oneHR you gain access to an unlimited document storage feature that will allow you to ensure all the important data, documentation and employee information is stored correctly and securely, all in one place. In addition, oneHR also comes with a built-in performance manager that allows you to keep track of employee tasks, progress and performance.

Using these features will allow you to more accurately and effectively place the right people in the right places judging on their performance and ability, helping to combat the current issue of racial inequality in promotions within white-collar workplaces.

If you would like to discuss this topic further or learn more about how oneHR can give you a detailed view on employee performance and much more, contact our team and request a free demo today.

Thank you for subscribing to our newsletter.